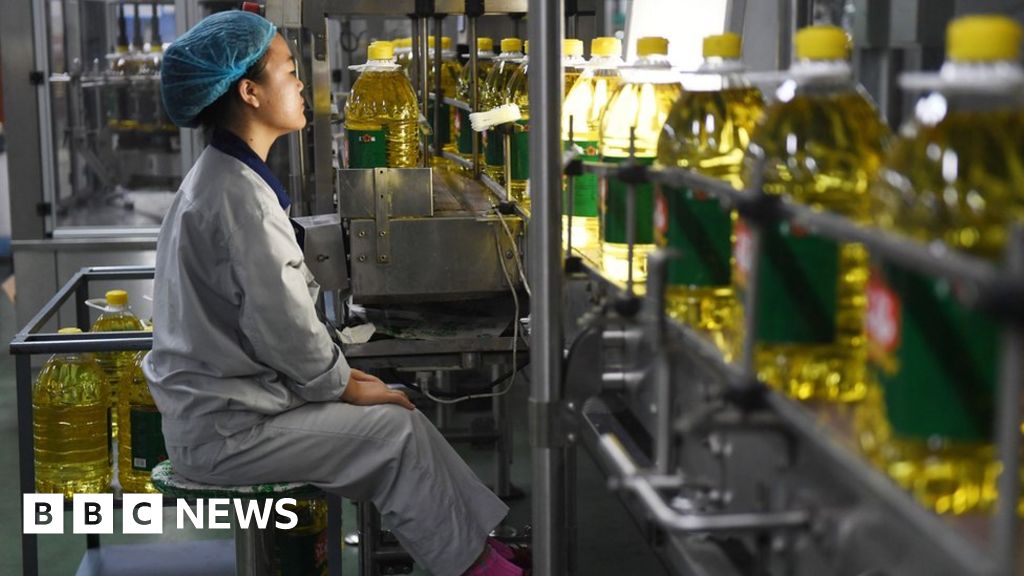 A province in China may give workers Friday afternoon off as part of wider efforts to boost consumption in the country’s slowing economy.

Hebei province is considering extending the weekend “in areas where conditions allow,” according to a government proposal.

Other provincial governments in the country have experimented with similar schemes.

The move comes as China’s economic slowdown continues to deepen.

The plan to extend the weekend in Hebei, published last week, is designed to improve consumption for 2019 and 2020.

It discussed breaking the barriers that limit consumption, as well as looking for new ways to spur consumption growth.

Other provinces in China have experimented with similar ideas.

In 2015, China’s cabinet suggested adding Friday afternoon to the weekend. Since then, more than 10 provincial governments have reportedly announced plans to “explore” extending the weekend.

On Monday, a sharp drop in China’s imports raised concerns about the strength of the world’s second largest economy.

Recent data has showed manufacturing activity has contracted and new orders have fallen.

China’s troubles have been compounded by a trade war with the US, which has seen about half of Chinese exports to the country become subject to tariffs.

Even though China’s annual growth is running at a lofty 6.5%, the economy has been slowing in recent years.

Beijing has sought to contain the slowdown with monetary and fiscal stimulus.

On Tuesday, China’s finance ministry said it would step up fiscal expenditure this year and implement larger tax cuts.