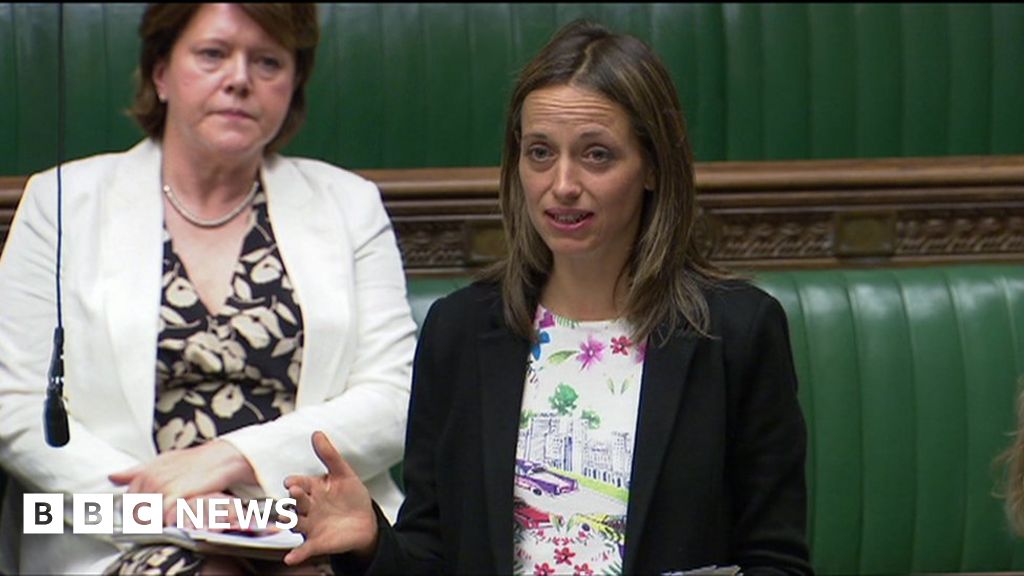 Conservative MP Helen Whately has called on companies to make flexible working the default position, rather than employees having to request it.

Ms Whately introduced a flexible working bill in Parliament on Tuesday, which was given approval to go to a second reading on Wednesday.

She said that unless employers had a sound business reason for having specific working hours, firms should introduce flexibility to every job.

This had many benefits, she added.

“The 40-hour, five-day working week made sense in an era of single-earner households and stay-at-home mums, but it no longer reflects the reality of how many modern families want to live their lives,” she said.

“At the moment, too many women are reluctantly dropping out of work or going part-time after having children because their employers won’t allow them flexibility.

“This entrenches the assumption that men are the breadwinners and women are the homemakers.

“As a result, men don’t get to spend as much time as they might like with their children, women miss out on career opportunities, and the country loses out on the contribution they could and would like to make – if only they could do slightly different hours or work some days from home.”

Ella Smillie, head of policy and campaigns at the Fawcett Society, which campaigns for gender equality, said: “We urge MPs to give Helen Whately’s bill the support it deserves.

“Ensuring that employers offer flexible working would open up new jobs to a whole raft of people who want to work, alongside carrying out caring responsibilities or simply achieving a better work-life balance.

“There are also clear benefits to employers – offering flexible working to employees creates a stronger, loyal and more diverse workforce, which pays dividends.”

Ms Whately gave an example of a male lawyer who asked his employer if he could work flexibly one day a week, only to be asked what his wife was doing.

“All these conversations start with a presumption against flexibility,” the MP said. “I ask what if we flip the question and ask whether a job can’t be done flexibly.

“How many more employers would find that actually it didn’t make a difference where or when a piece of work was done, as long as it was done?”