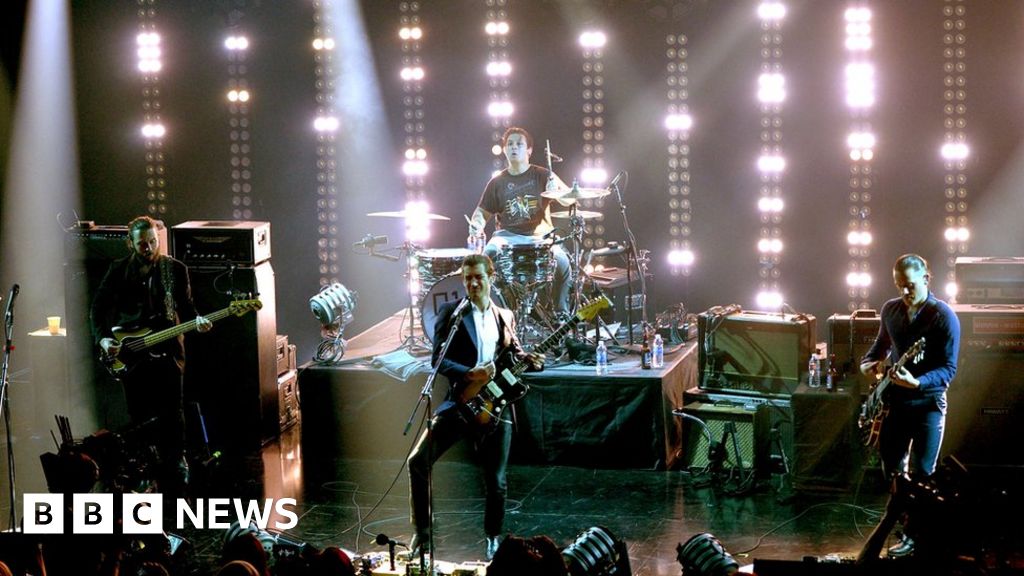 Google has suspended Viagogo as an advertiser, after claims touts resell tickets at inflated prices on the site.

The Competition and Market Authority is taking the ticketing website to court, alleging it has not done enough to change its business practices.

It says it is “working with the CMA”.

Last year, the Football Association, the trade body UK Music and some MPs signed an open letter to senior Google executives, urging it to stop Viagogo from advertising.

In a statement on Wednesday, Google said: “When people use our platform for help in purchasing tickets, we want to make sure that they have an experience they can trust.

“This is why we have strict policies and take necessary action when we find an advertiser in breach.”

The CMA initially launched legal action against Viagogo in August last year, over concerns it was breaking consumer-protection law.

As a result, a court ordered the company to overhaul the way it did business, including telling buyers:

Now, the CMA alleges that Viagogo is ignoring its demands to make changes and plans to launch legal proceedings for contempt of court.

It claims Viagogo is still giving:

If found in contempt, the company could face high fines.

FanFair Alliance, a music industry campaign group, said: “We are delighted Google has finally acted and suspended Viagogo’s advertising. We now hope other platforms, particularly Facebook, can follow its example.”

Richard Bacon: ‘I think I am an addict’

Should Fortnite credit dances used in the game?

President Donald Trump’s travel ban on travelers from predominantly Muslim countries is headed back to a federal appeals court, three