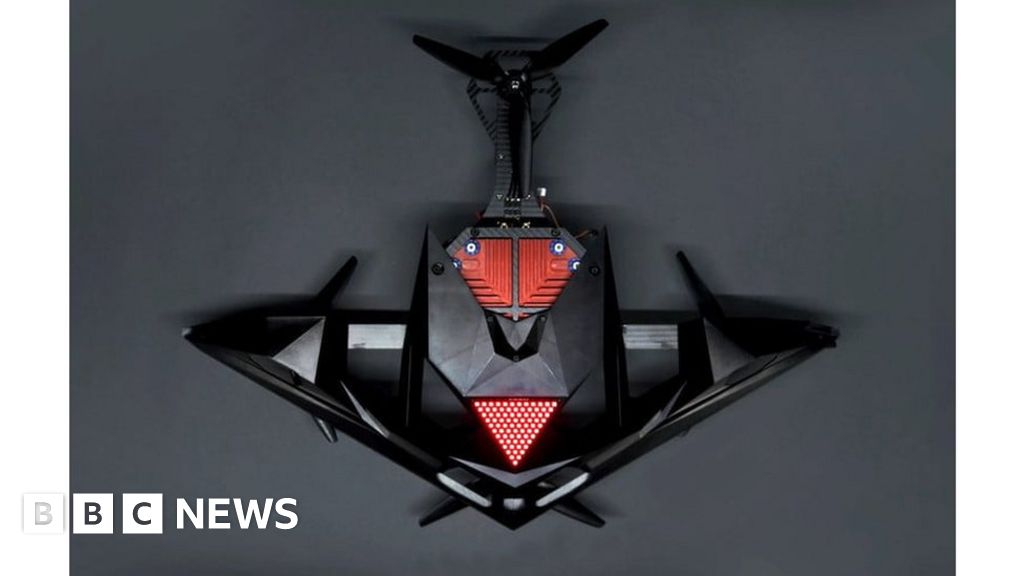 One of the world’s top drone pilots has beaten nine computer-piloted drones in a race around an obstacle course.

The fastest automated drone, completing the unseen course in 12 seconds without the use of GPS or any human intervention, won a $ 1m (£0.76m) prize.

Organisers the Drone Racing League predicts AI-powered drones will dominate the competition by 2023.

Its first artificial-intelligence robotic racing contest was the result of a collaboration between aerospace giant Lockheed Martin and crowd-sourced problem-solving platform HeroX.

“Our team worked really hard throughout each stage to bring a robust and (most importantly) fast solution to the table,” said the prize-winning MVLab team.

“We are proud to have won despite the remarkable competitors that we had to face.”

Dr Steve Wright, senior research fellow in avionics and aircraft systems, at University of the West of England told BBC News: “Ten years ago if you needed a processor that could solve those sort of problems – how to fly a drone through a course – it would have been the size of a dinner plate and would have guzzled energy and got so hot you could fry an egg on it.

“Now, it’s the size of a playing card and doesn’t get all that hot – suddenly, it fits in a drone.”

In fighting deep fakes, mice may be great listeners

No AI in humor: R2-D2 walks into a bar, doesn’t get the joke

Some people have received a text message that has a false tracking code. By ABC News January 22, 2020, 6:22

Michelle Carter, convicted in texting-suicide case, to be released