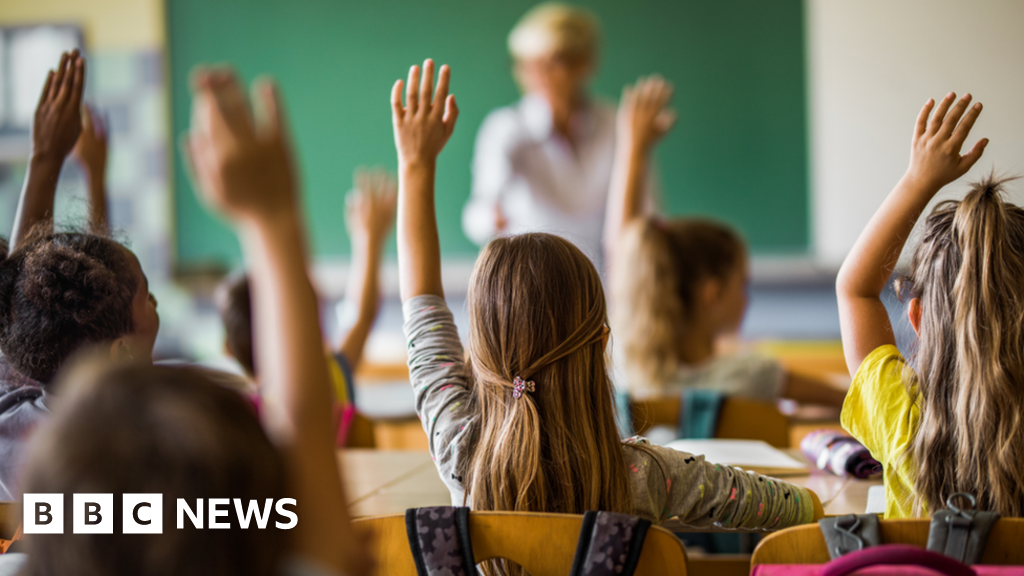 The Treasury will unveil the biggest public sector pay rise in six years as one of Theresa May’s final acts as prime minister, the Times reported.

Soldiers are set to get a 2.9% rise while teachers and other school staff will get 2.75%, police officers, dentists and consultants 2.5% and senior civil servants 2%.

It is thought the pay rises will have to be funded from existing budgets.

The Treasury is expected to confirm the increases in an announcement on Monday.

The workers – mostly in England only – will receive salary raises above the level of inflation as a departure from the public sector pay restrictions brought in by the coalition government.

Public sector pay was frozen for two years in 2010, except for those earning less than £21,000 a year, and after that rises were capped at 1% – below the rate of inflation.

Theresa May continued the cap until last year when she announced austerity was coming to an end.

The rises do not apply to other public sector staff, such as more junior civil servants and nurses, the Times added. Their pay is dealt with separately.

Jonathan Cribb, a senior research economist at the Institute for Fiscal Studies, told the paper the pay increases were still slower than average pay rises in the private sector.

Both public and private sector workers have seen their average pay rising more slowly than prices since 2010.

Mr Cribb also pointed out there seemed to be “no new money” to fund the rises, “meaning savings will have to be made elsewhere”.