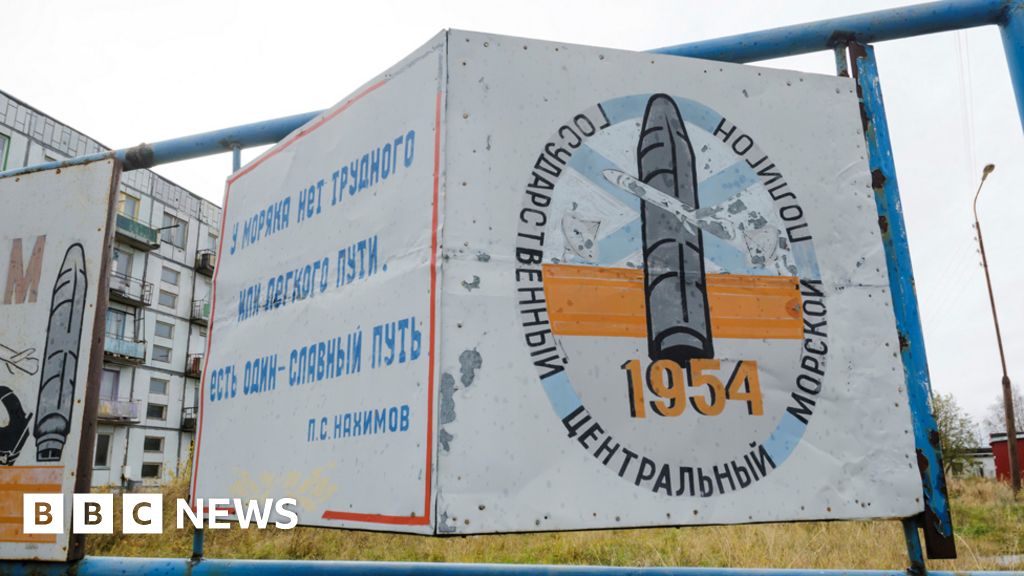 Radiation levels near the site of a deadly rocket explosion in Russia’s far north spiked 16 times above normal, Russia’s weather service has said.

Rosgidromet measured radiation levels in the port city of Severodvinsk after the blast.

The explosion happened off the coast of the city at a military facility in the White Sea last Thursday.

Five of its scientists were killed and three injured in the accident, near the village of Nyonoksa, the agency said.

Readings for gamma radiation at six testing stations in Severodvinsk, a city of 180,000 people, ranged from 4 to 16 times the normal rate of 0.11 microsieverts per hour, Rosgidromet said.

A reading of 1.78 microsieverts per hour was detected at one station, well above normal but below dangerous levels. Even at these levels, the radiation would pose little damage to humans, according to nuclear experts.

Authorities in Severodvinsk, 47km (29 miles) east of Nyonoksa, said that radiation levels shortly after the blast were higher than normal for about 40 minutes but returned to normal. In contrast, Rosgidromet said the spike lasted for two-and-a-half hours.

The explosion sparked panic among locals, with some rushing to buy medical iodine, which can limit the effects of radiation.

Pharmacies’ stocks of iodine were reported to be running out in the cities of Arkhangelsk and Severodvinsk.

On Tuesday, Kremlin spokesman Dmitry Peskov declined to elaborate on the details of the test, only telling reporters “accidents, unfortunately, happen”.

He said, however, that Russia’s nuclear engineering sector “significantly outstrips the level that other countries have managed to reach for the moment”.

Have locals been evacuated?

There were conflicting reports about the possible evacuation of residents of Nyonoksa on Tuesday.

Some locals told Russian media they were asked to leave their homes on Wednesday ahead of planned military exercises.

Severodvinsk officials, quoted by the Interfax news agency, appeared to confirm the evacuation order in a later statement.

However, other Russian officials were quick to dismiss reports of an evacuation, with regional governor Igor Orlov calling them “complete nonsense”.

Later on Tuesday, Interfax quoted the local government of Severodvinsk as saying the military had cancelled plans to conduct work on the testing grounds in Nyonoksa.

What do we know about the explosion?

Initially the defence ministry said the explosion on 8 August had involved a liquid-fuel rocket engine, and gave the death toll as two, without specifying who the victims were.

Later, Rosatom said the test had involved a “radio-isotope propellant source” and had taken place on an offshore platform.

The engineers had completed testing, but suddenly a fire broke out and the engine exploded, throwing the men into the sea, Rosatom said.

The explosion sparked speculation that the accident involved a nuclear-powered cruise missile known as the “Burevestnik” or “Skyfall”. President Vladimir Putin described the missile in a speech to the Russian parliament in March 2018.

A tweet by US President Donald Trump suggested Russia was indeed testing such a missile system, saying the US was “learning much” from the explosion.

In the tweet, posted Monday, Mr Trump wrote that the US was developing “similar, though more advanced, technology” than the Russians.