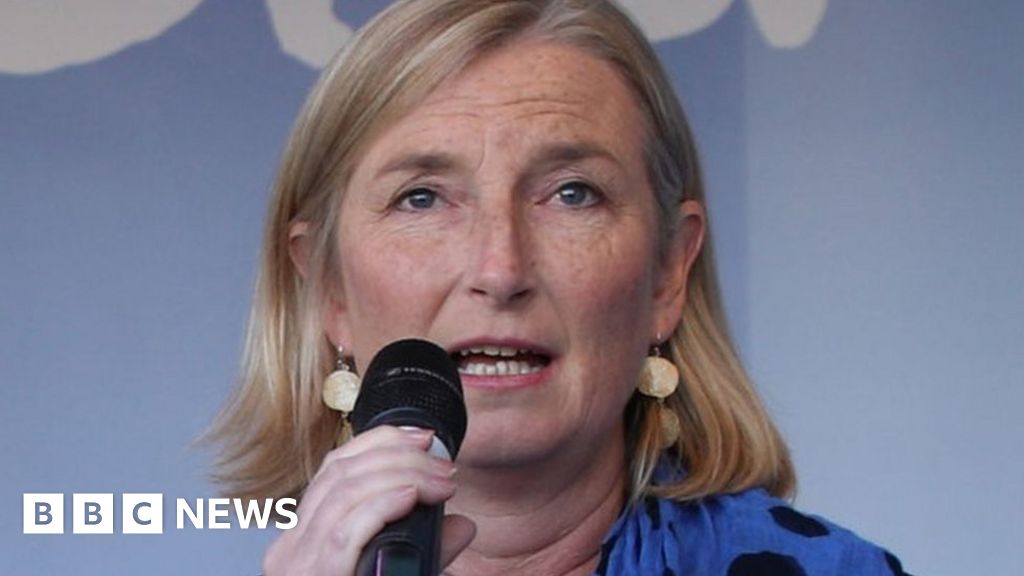 Former Conservative MP Sarah Wollaston has joined the Liberal Democrats, saying it was the best way for her to fight for the UK to remain in the EU.

Dr Wollaston was one of three Tory MPs to quit the party in February and join what would become Change UK, but she left that newly-formed party in June.

She follows ex-Change UK and Labour MP Chuka Umunna in joining the Lib Dems – which now has 14 MPs.

The Totnes MP quit the Conservatives in February over the party’s “disastrous handling of Brexit”.

In a Facebook post, she wrote that “after careful thought”, she had decided she could “best serve the interests” of her constituency by joining the Liberal Democrats.

“The Liberal Democrats, under the new leadership of Jo Swinson, are outward looking and unequivocally committed to remaining at the heart of an evolving Europe,” she said.

“In this new political landscape, I feel this is the best political party from which to stand up for the communities I am privileged to represent.”

It is the latest boost for Lib Dem leader Ms Swinson, who was appointed in July, following the party’s success in the Brecon and Radnorshire by-election on 1 August.

Dr Wollaston, who was first elected in Totnes in 2010, left the Tories alongside Heidi Allen and Anna Soubry in February to join an independent group.

However, she was among six MPs to leave Change UK – which has since become Independent Group for Change – in June following a disappointing performance in the EU elections.

May tries to woo grassroot Tories as Brexit rebellion stalls