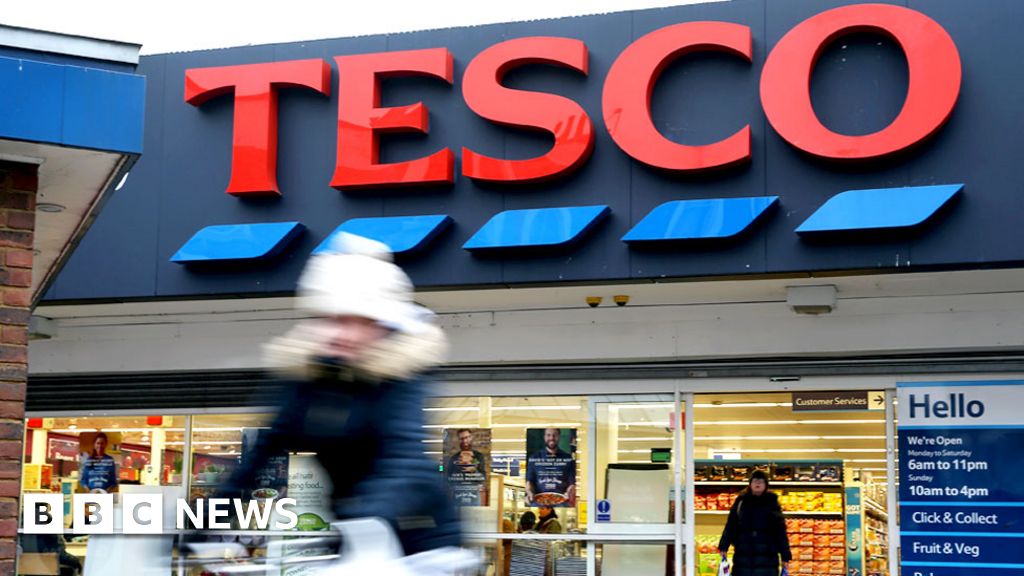 Tesco has said it is planning a “long-term, strategic alliance” with French retail giant Carrefour, as the two try to cut costs in the face of increasing competition.

The two groups are aiming to use their joint buying power to offer better prices to customers.

The companies said the alliance would also improve the quality and choice of goods available.

Tesco is the UK’s largest retailer while Carrefour is Europe’s largest.

The two have been talking for two years and, although no formal agreement has yet been signed, they said they were hoping to confirm a deal in the next two months.

Tesco chief executive Dave Lewis said: “By working together and making the most of our collective product expertise and sourcing capability, we will be able to serve our customers even better, further improving choice, quality and value.”

The grocery sector in the UK is currently going through a period of rapid change. Tesco itself recently completed the purchase of wholesaler Booker, and in April, Sainsbury’s said that it was in advanced talks to buy Asda.

The traditional big four UK supermarket chains – Tesco, Sainsbury’s, Asda and Morrisons – have faced increasing competition from the rapidly-expanding budget chains Lidl and Aldi over the past few years, and there is now the added threat of internet giant Amazon moving into the sector.

The city ranked as the most liveable in the world